Johnny And Richie Before The SceneAdd Movie to your Favorites 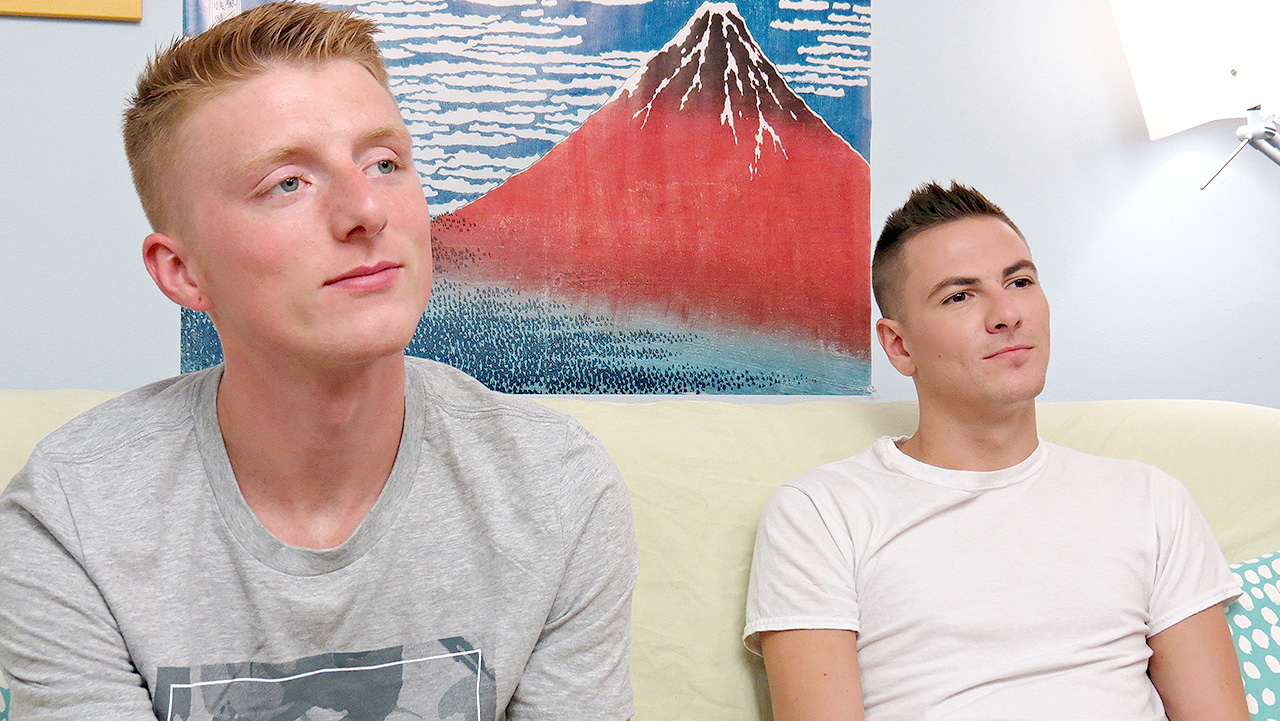 We finally learn the origin behind Johnny’s social media alias tipsytwink, and it’s not because he’s an avid drinker. Turns out he had an Xbox when he was a kid that generated a username for him that had the word ‘tipsy’ in it. That always stuck with him, so he uses it today. Richie likes to use his own name on social media, but often gets confused with another celebrity when he gets searched. He’s aware of it, but right now Richie has kayaking and traveling on his mind, especially for the winter. Both of the guys are known to bottom, but Richie wants to be the top this time. The guys kiss and lead us in to a hot scene.

Comment on BrokeStraightBoys.com about Johnny And Richie Before The Scene