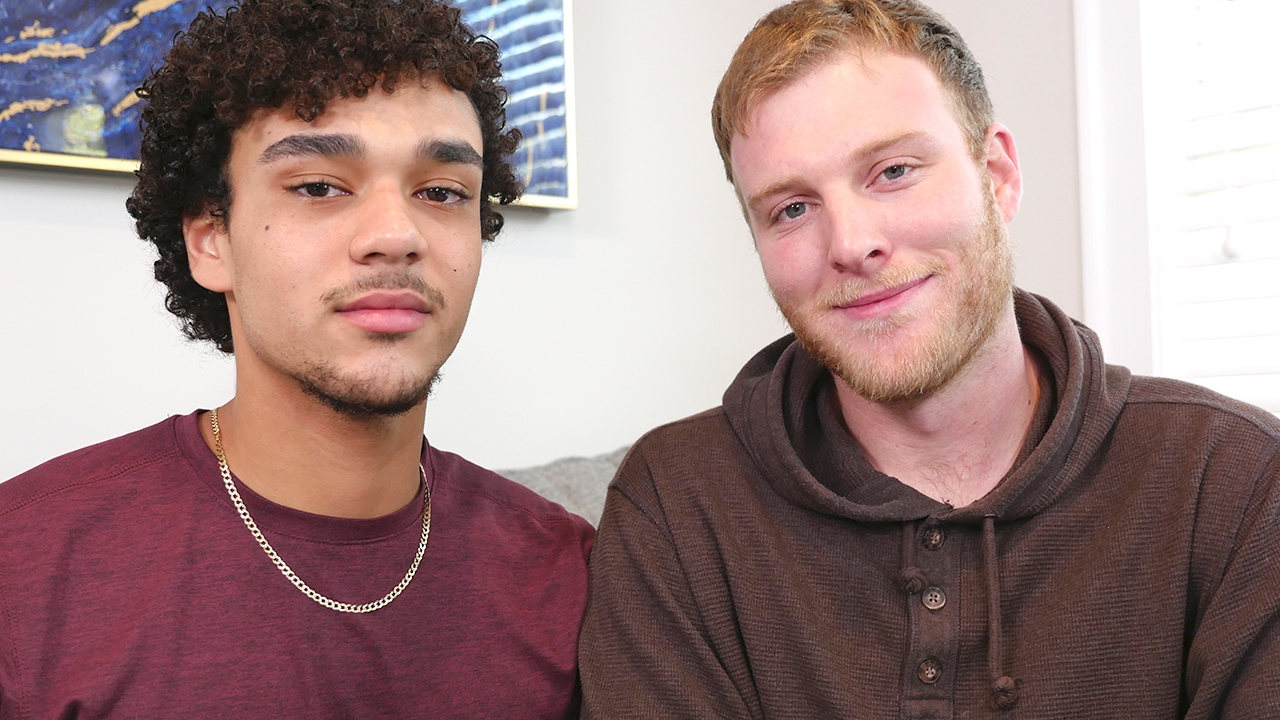 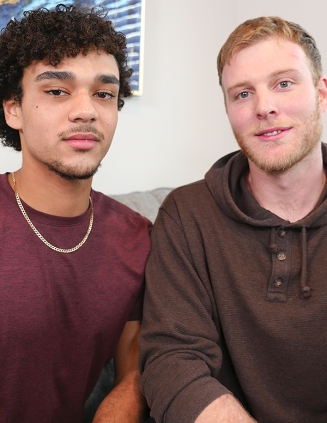 Derek Cline is a little nervous to be with the much more experienced Benjamin Dover, but once Benjamin puts his skilled mouth to use, Derek can’t help but forget his nerves in an instant. Kissing, Benjamin’s hands explore Derek’s body and cock, kissing his way down to Derek’s nipple as he teases that with his tongue before moving farther down.  Wrapping his soft, warm lips around Derek’s cock, he sucks that prick and gets him good and hard as Derek closes his eyes and enjoys Benjamin before it’s his chance to give him some back.  Licking and sucking that shaft, Derek runs his wet tongue up and down it, pulling Benjamin’s big balls into his mouth too before turning his attention back to that cock.