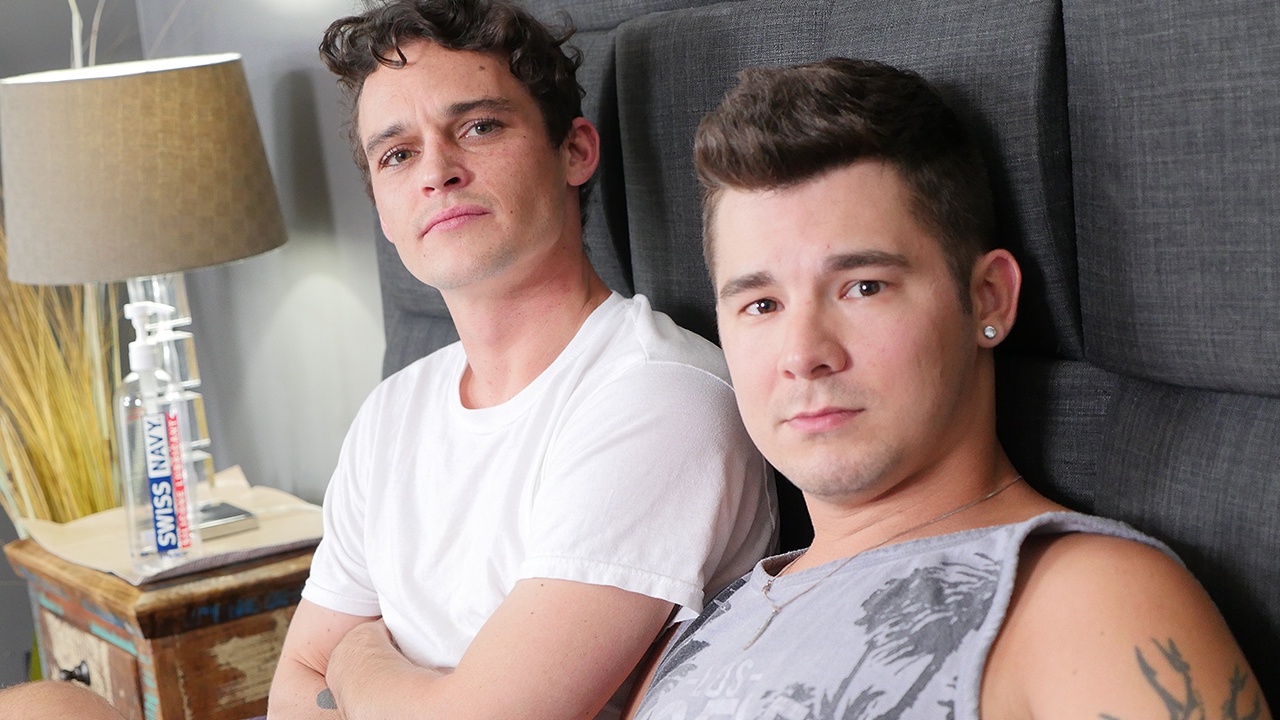 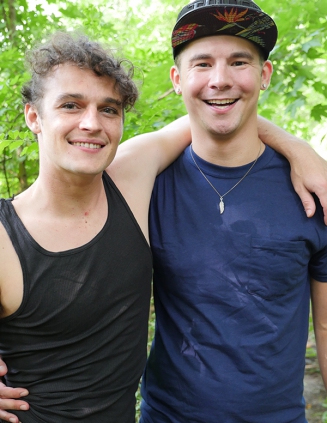 When Bobby Owens and Dorian Kross are done kissing, Bobby pulls Dorian’s dick out of his pants and does his best to wrap his mouth around that huge fucking dong.  Choking on that massive dick, Bobby works his lips and hand in tandem as he gets Dorian hard and then lets him get a taste of his dick next as he kneels on the bed next to him and watches as Dorian goes down on him.  But Bobby wants that tongue in more places than just around his throbbing prick and he shoves his ass in Dorian’s face, straddling him on the bed as Dorian rims and licks Bobby’s tight hole, making Bobby moan and curse as his tongue laps at that taught entrance.

Comment on BrokeStraightBoys.com about Bobby Pulls Dorians Dick Out