Jonnys Cock Full Length Inside XavierAdd Movie to your Favorites 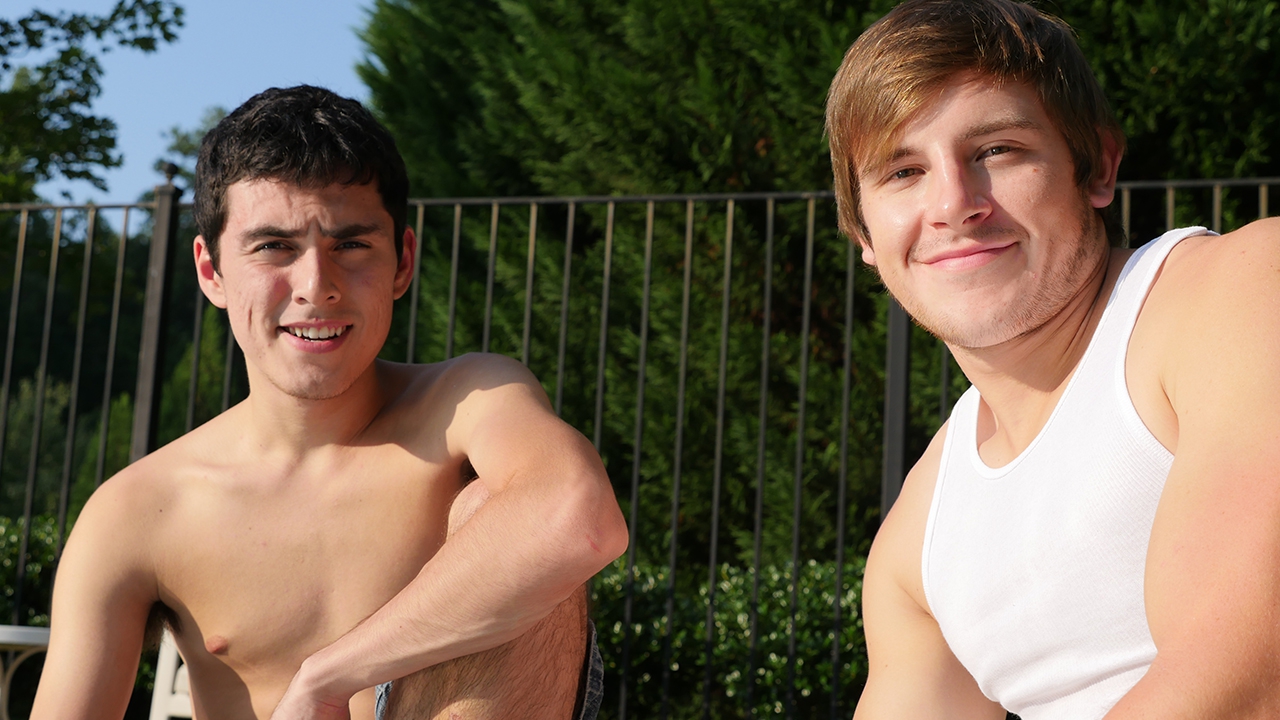 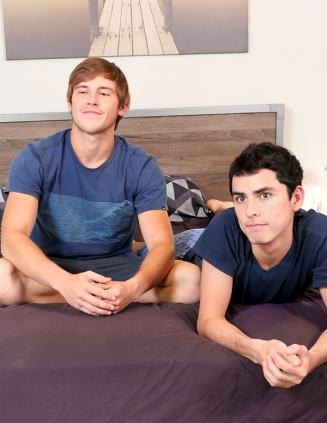 Jonny Cox is always looking for ways to improve his ratings and push his limits, so today we’ve paired him with the sexy Xavier Ryan who’s ready to get things going.  They spend some time kissing and licking each other, their tongues tracing trails across one another’s chest, neck, abs, until finally Xavier’s mouths settles around Jonny’s sweet prick.  Taking the full length in his mouth, Xavier sucks and slurps on Jonny’s cock, giving his balls some attention too as he pulls them into his mouth one by one.