Jos Alvarez Dominates, Giving It Rough To Xavier RyanAdd Movie to your Favorites 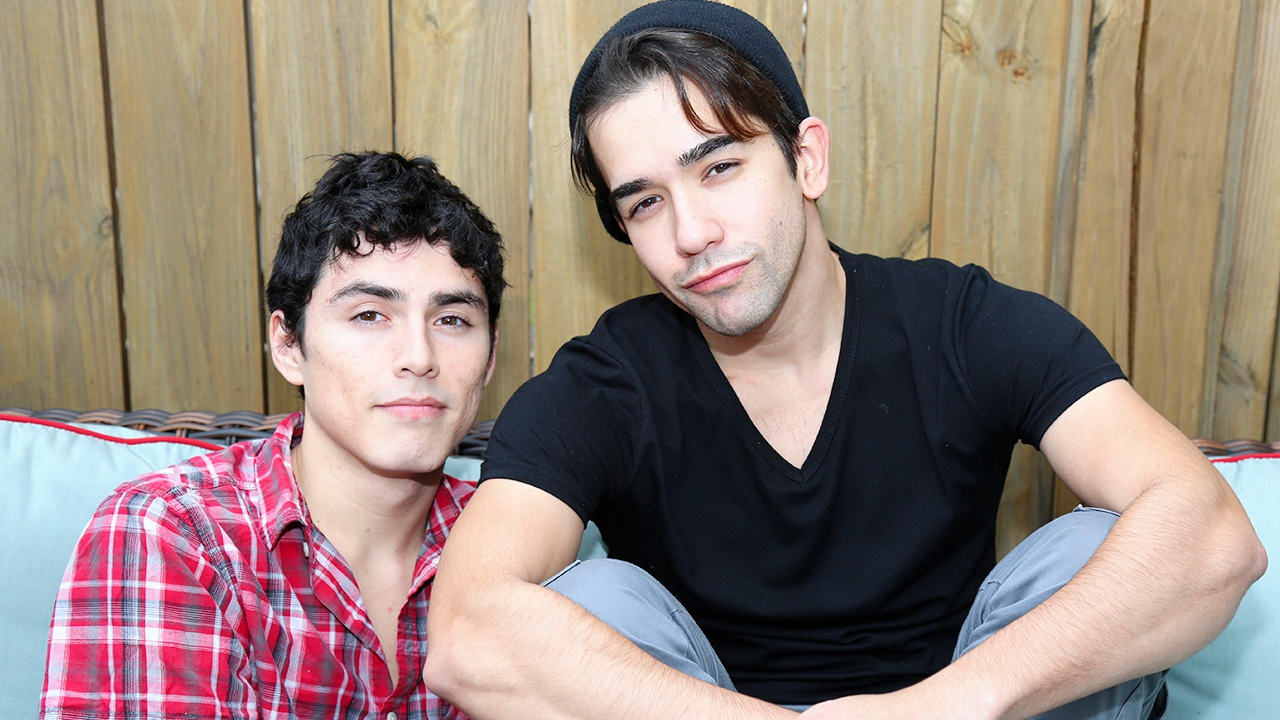 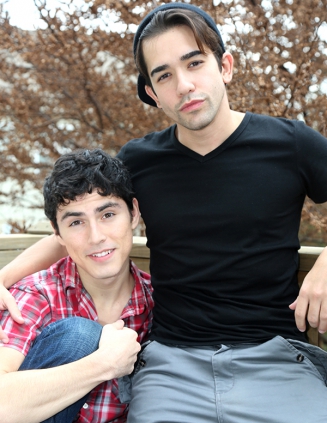 After Jos Alvarez and Xavier Ryan share their views on whether it’s easier to fuck gay or straight guys for cash, they get things rolling on their own scene as Xavier moves right in for some kisses, tackling Jos to the bed!  Jos and Xavier lie side by side, kissing each other as Xavier gets hard and then goes to work on Jos, sucking his cock and making his big dick grow as he deepthroats it.  But when Xavier wants some oral he moves his prick over Jos’s mouth and they 69, each guy sucking and getting sucked as they enjoy the taste of each other’s sweet dick until they’re ready to fuck.