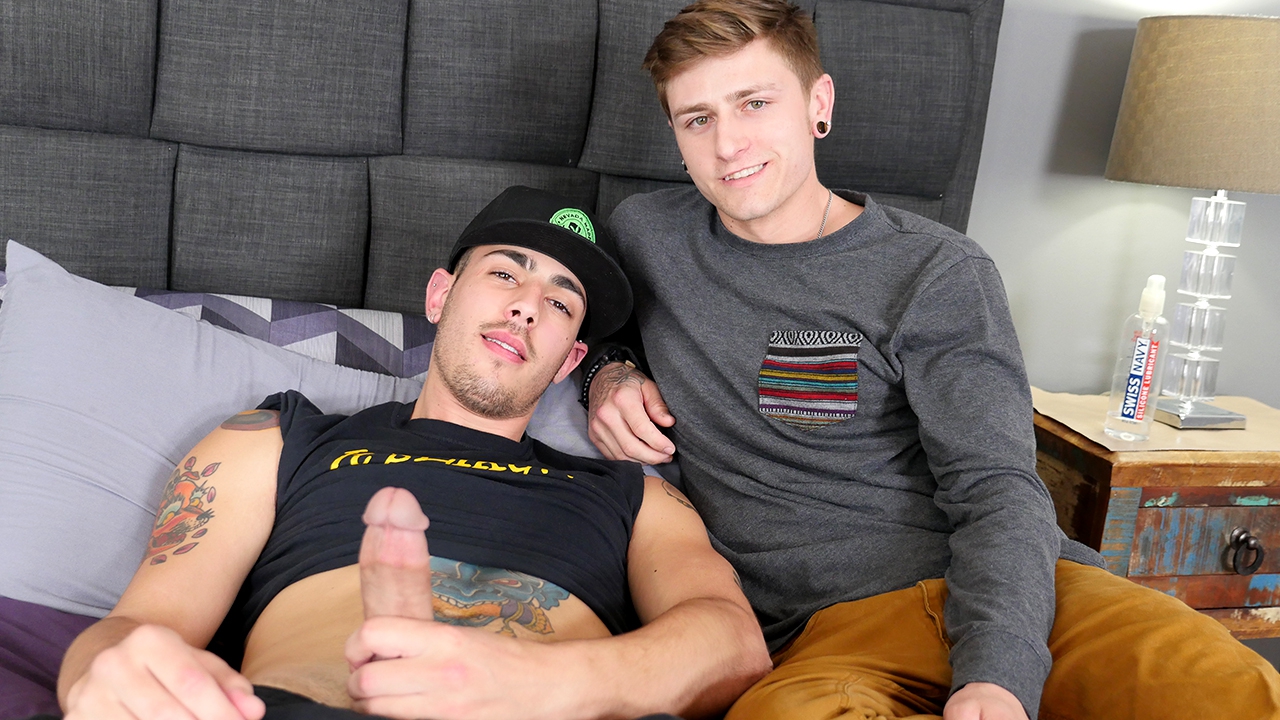 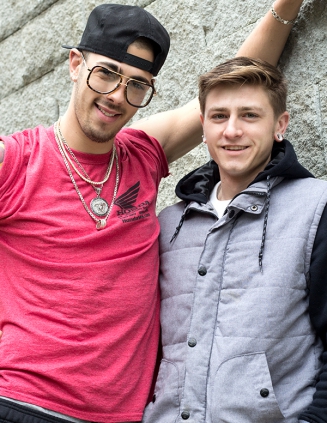 Ari Nucci and Landon Wells always bring a fun energy to the studio, and pairing these two studs together is bound to make for one hot scene! Making out and undressing, Ari gets a taste of Landon's meat first!  Landon straddles Ari and Ari sucks on that sweet cock, looking up at Landon as he works that dick with his mouth and then licks that ass next as Landon moves his body forward, his hole hovering above Ari’s face.  Ari buries his face between Landon’s ass, rimming that hole before Landon moves to sit on Ari’s dick, slowly lowering his hole and taking in Ari’s huge prick until Ari can’t take it anymore and fucks Landon hard!