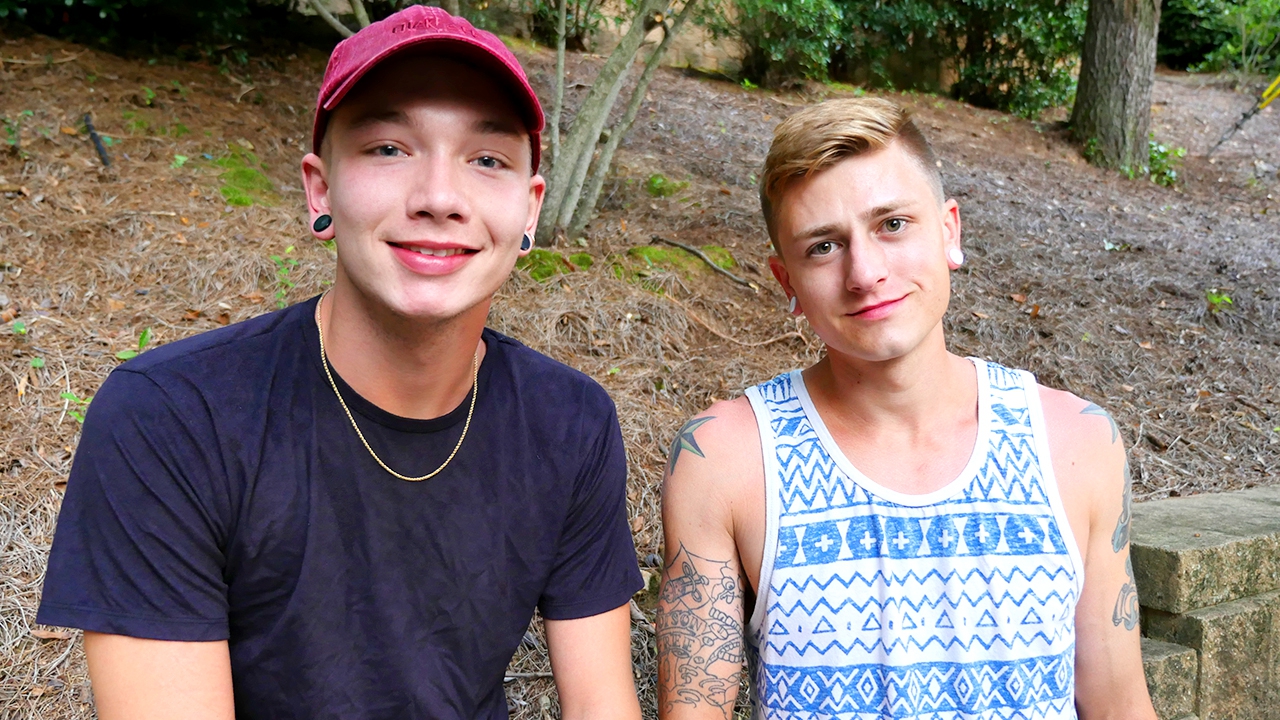 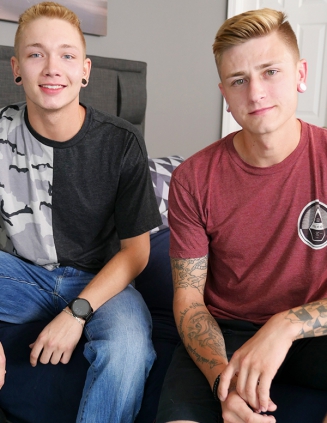 Landon Wells and Connor Ridge are both newer guys here on BSB, so we’ve paired them up to get some experience under their belt and for two newbies, they don’t disappoint!  They kiss while they undress and Connor works his way down to Landon's cock, sucking it and then getting some oral in return in the form of cock-sucking and a rimjob!  After eating Connor's ass, Landon lines his fat cock up with Connor's tight hole and pushes his dick inside, starting nice and slow as Connor's ass stretches around Landon's hard cock.

Comment on BrokeStraightBoys.com about Landon Fucks The New Guy Connor