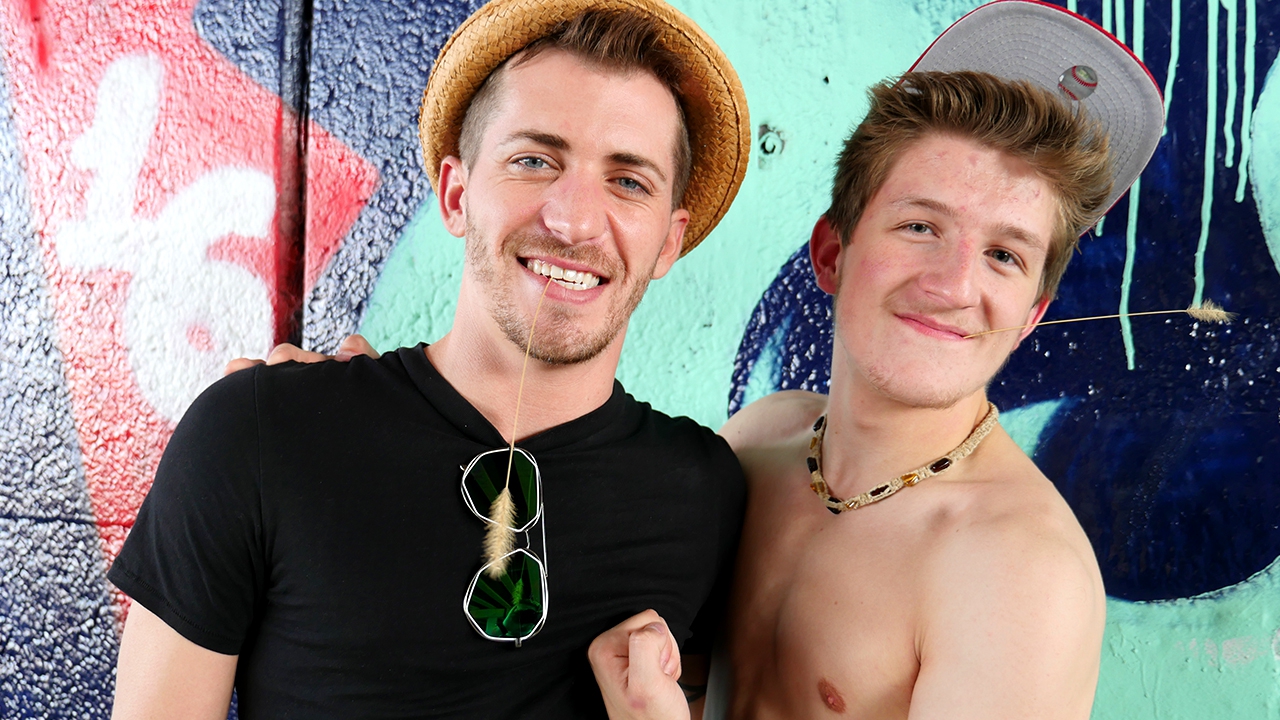 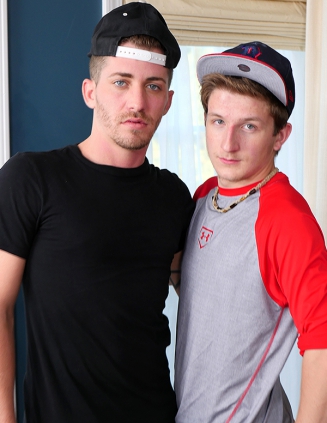 Oliver Saxon and Shawn Andrews don’t waste much time on small talk, Shawn is ready to get close to Oliver and he goes right in, kissing him hard as he works his way down to Oliver’s already hard cock. Shawn teases that dick through Oliver’s boxers until finally taking it out and giving him head, sucking that thick shaft as Oliver enjoys the feeling of Shawn’s mouth on him. They exchange a few more kisses before Oliver gets on his knees and gives Shawn oral, sucking his sweet cock and then turning him around to rim his tight ass next and pulling on Shawn’s big dick while he eats that ass.

Comment on BrokeStraightBoys.com about Oliver Saxon And Shawn Andrews Fuck