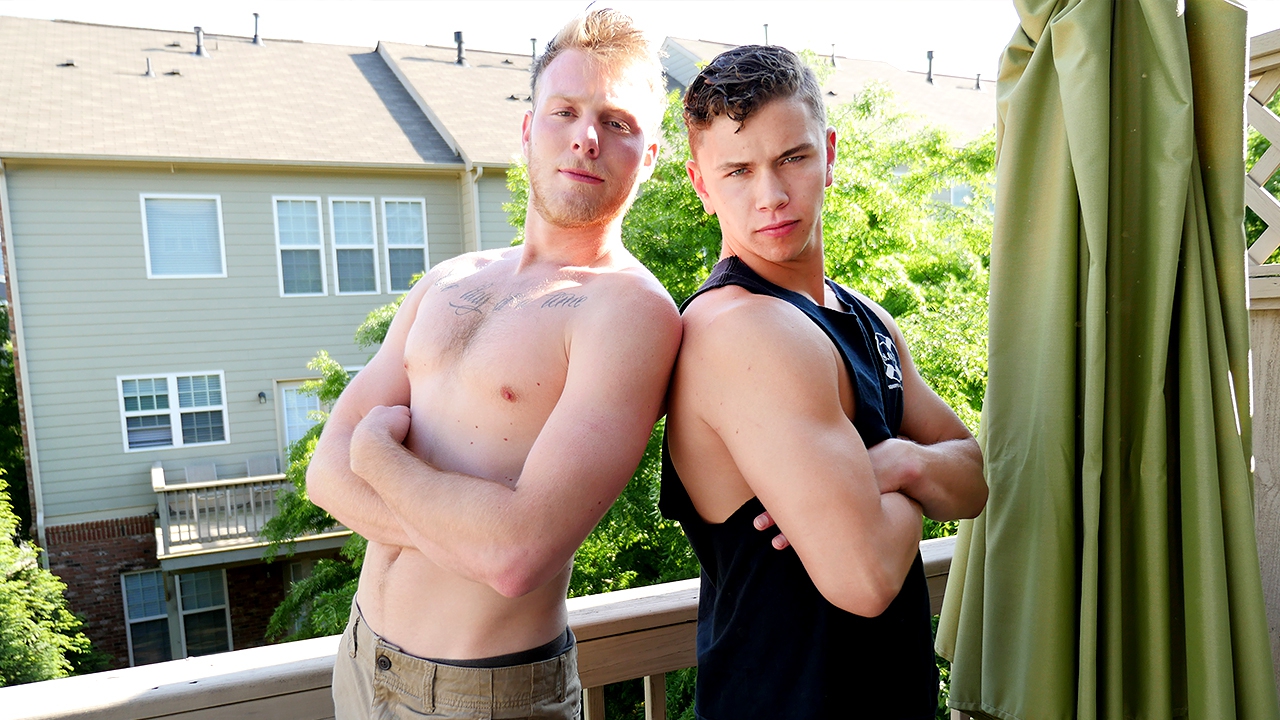 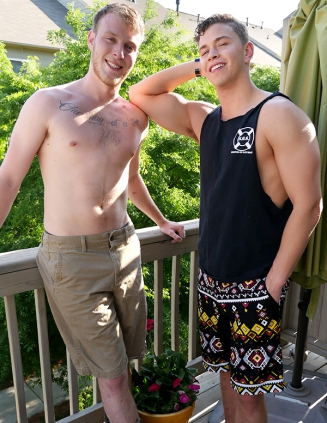 Benjamin Dover shows up to the shoot today in some pretty interesting attire, but let’s be honest, the clothes don’t really matter here since they don’t stay on very long anyway!  When we release these two sexy boys onto each other they make out, kissing hard while they feel each other up through their shorts and when Benjamin stands up and pulls his pants down Tanner Valentino is all over that juicy cock!

Comment on BrokeStraightBoys.com about Tanner & Ben Dover Suck Then Flip