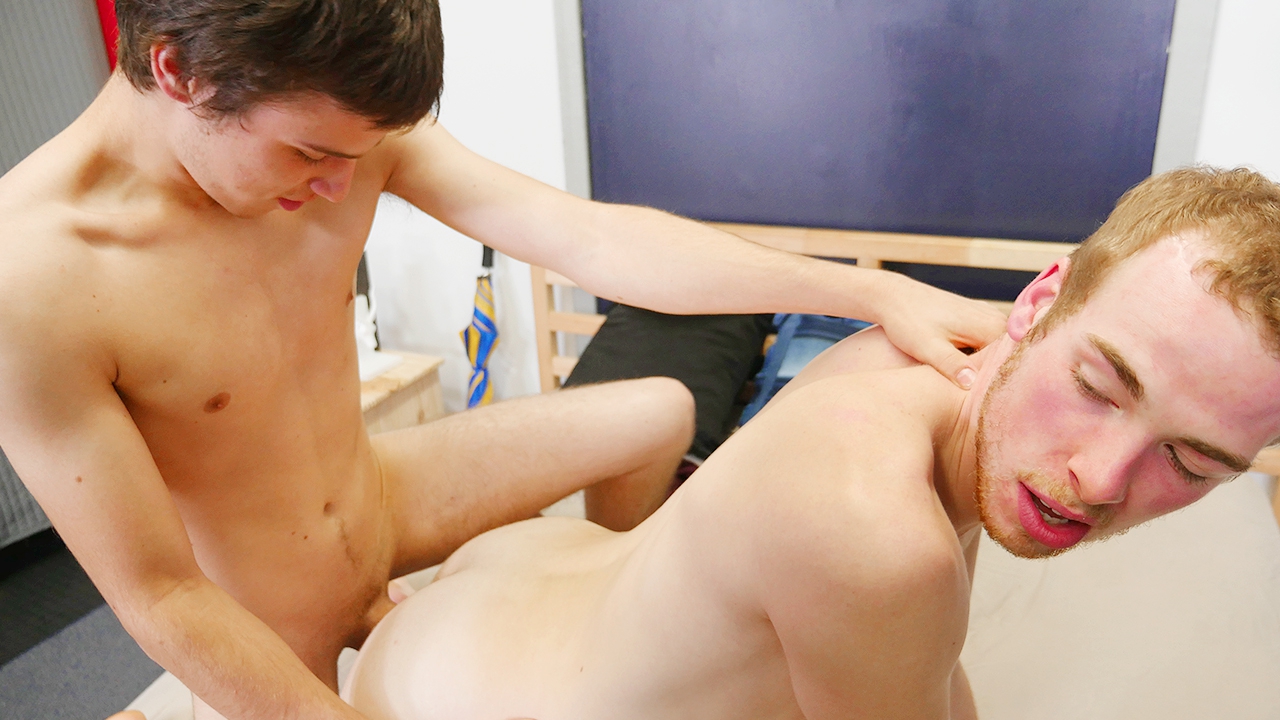 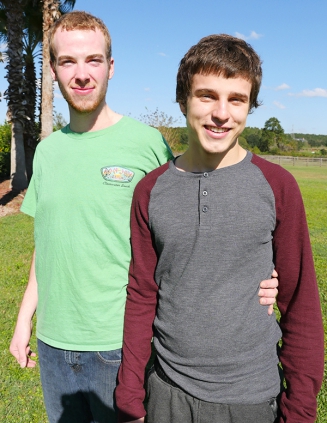 Jesse Avalon doesn’t have much experience in giving rimjobs, so the more knowledgable Kyle Porter volunteers to show him exactly how it’s done!  Jesse strips off his pants and Kyle buries his face between Jesse’s ass, running his tongue along that tight hole and teasing Jesse’s balls as he licks his way up and down.